THE HISTORY OF TRUSTS
The concept of the trust has been around longer than most people realize. As the story goes, the very first trust dates back to the days of the Roman Empire –about 800 A.D. In that society, only citizens of Rome could own property. When faced with deployment, soldiers would transfer ownership of their property to a trusted friend to make sure their families were cared for. During the Roman occupation of the British Isles, the trust became a familiar tool to protect lands from rogue governors and lords.

The concept of the trust since then has been introduced in various jurisdictions and has evolved enormously. Trusts were once regarded only as a tool available to the ultra-wealthy. While this was true for many decades, there has been a proliferation of use of these flexible and powerful planning tools. People have discovered that trusts can be useful for almost any socioeconomic class.

WHAT ARE TRUSTS IN MAURITIUS

Trusts allow for flexibility and control over where, when and under what conditions someone’s assets are used to provide a benefit to someone else. A case study is being provided to demonstrate use of Trust in Mauritius and how it is beneficial for asset protection/family succession.

A case study is being provided to demonstrate use of Trust in Mauritius and how it is beneficial for asset protection/family succession.

CASE STUDY – USE OF A TRUST STRUCTURE
BACKGROUND

A South African resident (Mr. Z) intends to expand his current SA trading business to other international markets. He sources the products from various locations in Asia and will trade in promising markets such as Ghana, Cote D’Ivoire and some other sub Sahara countries. He is concerned about undertaking the international trading activities from a South African base given the constraints of exchange control, availability of finance and taxation.

POSSIBLE OPTION
It may be possible for the South African resident to settle a Trust in Mauritius of which himself and members of his family are the beneficiaries.

The Trust can be set up with minimum Capital. In case there is a requirement for working capital, this amount could be loaned by the South African resident to the Trust with interest at the relevant LIBOR rate plus 1%.

The Trust can then set up a trading Company in Mauritius as a GBL Company. The trading Company will have an independent Board (which can include the South African resident) which will make the decisions on behalf of the Company.

The operations of the GBL company will be managed independently in Mauritius. All the paperwork regarding the trading activities will be done in Mauritius.

CASE STUDY 2 – USE OF A TRUST STRUCTURE
WHAT HAS BEEN ACHIEVED
Both the Trust and the Company are now operating in an Exchange Control Free environment where the tax liability to the structure remains competitive. The South African resident and his family members will benefit as discretionary beneficiaries of the Trust.

Since the GBL company will be engaged in international trading activity, without the goods being landed in Mauritius, it will be subject to tax in Mauritius at the rate of 3% of its net trading income. The Trust will be considered as a non-resident trust as long as its Settlor is not resident in Mauritius at the time the instrument creating the Trust is executed or at such time as the Settlor adds new property to the Trust and /or its beneficiaries are not resident in Mauritius. The a non-resident trust, it will be liable to tax only on its chargeable income attributable to its Mauritian source income at the rate of 15% but, may claim partial exemption of 80% on specific income e.g. foreign dividend and interest income, subject to satisfying the conditions prescribed relating to substance of its activities. The Trust will need to submit an annual return of income to the Mauritius Revenue Authority and declare its country of tax residence in the return.

Disclaimer: The above is for information purposes only. It is not a substitute for formal advice, and we strictly recommend that you engage the services of a registered South African Tax Practitioner for advice.

BENEFITS OF USING A TRUST IN MAURITIUS 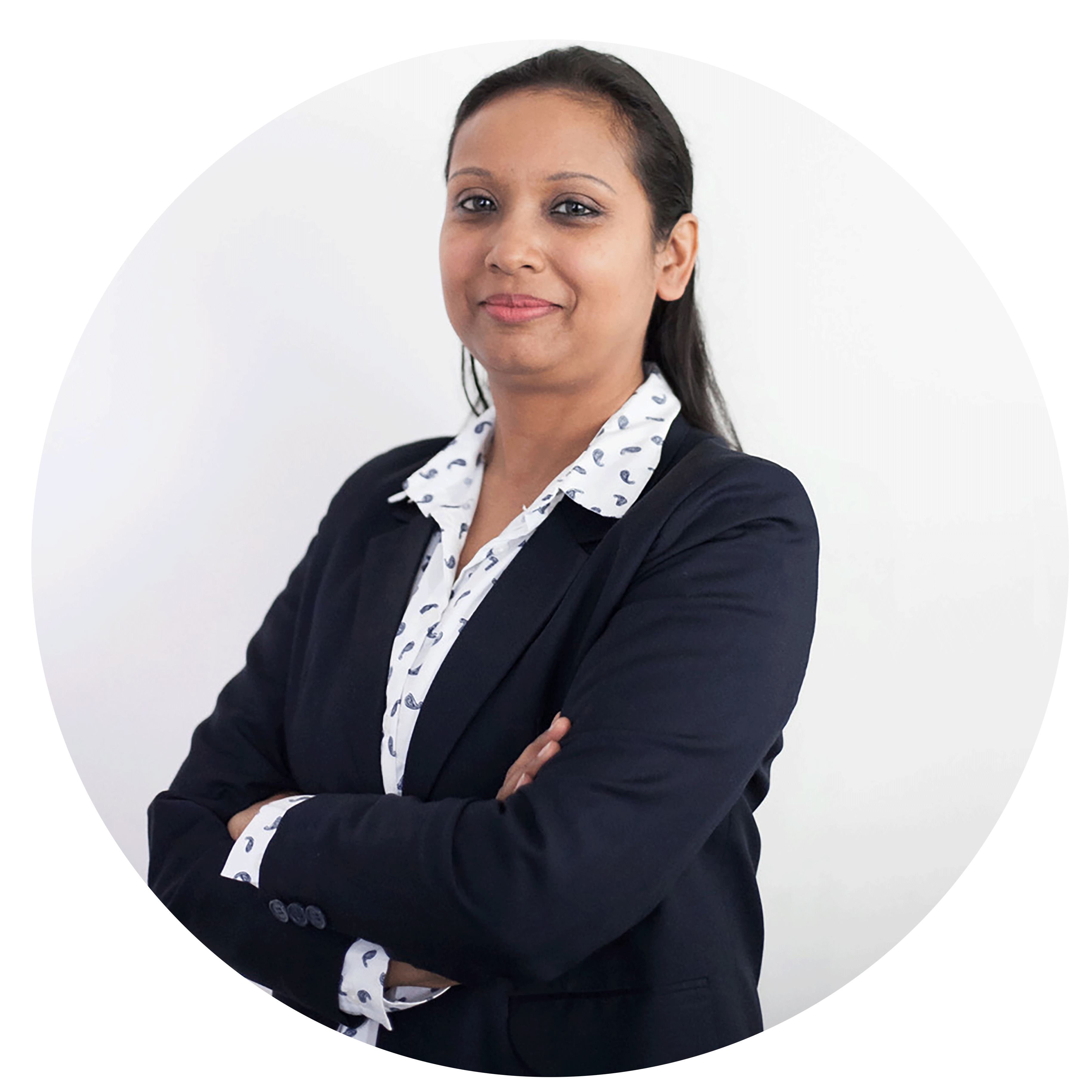 Mauritius Officially Out of the EU Blacklist

Inflation and its discontents

Mauritius gets green light from FATF, UK on effectiveness in combating money laundering.