“The GDP of Mauritius has passed the half trillion rupees (approximately USD14 billion) mark this year”. This phrase enounced by the Prime Minister and Minister of Finance of Mauritius in his last budget speech grasped the attention of many. Should this be considered as an achievement? Several factors need to be considered to assess the importance of this event.

Considering the absolute amount, the fact of passing this mark is definitely an achievement for Mauritius. Albeit, assessing the time taken to cross this milestone will give us a better measure of success. Back in the 1960s, Mauritius was a low-income economy mostly driven by the agricultural sector. It was during the 1970s and 1980s that the Mauritian economy diversified, with the then policy makers providing impetus for new sectors to kick off, namely the manufacturing and tourism sectors. Back in those days, the Mauritian economy experienced high GDP growth rates and even hit double digit growth rates (bearing in mind that it was relatively easier to achieve double digits in those days as the base GDP of the country was relatively low).

The 1990s saw the surge of the Financial Services sector, effectively becoming one of the most important sectors in the Mauritian economy and driving the country’s economic growth right until the first decade of the millennium. All the while, the country’s GDP and GNI per capita improved, and Mauritius moved to the upper-middle income category status (for the fiscal year 2020, countries having GNI per capita between USD3,996 and USD12,375, as per the World Bank[1]). The next logical phase for Mauritius, or any country experiencing sustained economic growth over decades, is to achieve the high-income status (GNI per capita greater than USD12,376 as per World Bank and Mauritius’ GNI per capita is very near this goalpost, at about USD12,000 based on latest available figures[2]). While the mathematics seems to be able to predict a date by when this would be achieved, the economics is more challenging.

The ability to sustain sufficient economic growth to become a high-income country is a very significant precondition. As a matter of fact, many countries that were middle income countries in the 1960s remain so as of today. Hence, many seem to be locked in a phenomenon referred to as the “Middle-Income” Trap (“MIT”) – defined by economists as the period of time in which a country’s growth is subdued after GNI per capita reaches middle-income levels, which makes the transitioning to high-income levels more complicated.

This can be explained by several considerations. Firstly, middle-income countries like Mauritius often lose (and logically so) their preferential trade agreements that they used to benefit from as low-income countries, for example, Mauritius losing its preferential prices from the European Union for its sugar exports. The level playing field hinders the new middle-income countries’ ability to sustain economic growth at rates that helped them come out of the low income bracket. Another consideration is the country’s capability building roadmap. Over the years, Mauritius has experienced brain drain, with youngsters attracted by more lucrative opportunities overseas. While measures such as the Mauritian Diaspora Scheme have been put to attract talent back into the country, their effectiveness remain questionable. This remains a problem to be tackled as brain drain limits a country’s economic growth potential.

Moreover, the MIT phenomenon is supported by the fact that high-income growth is different to middle-income growth and involves different prerequisites – mostly in terms of policy making. The main differentiating factor nowadays is the capacity to innovate which is regarded as vital in supporting higher value adding production. Economists who have studied the subject matter also find that countries tend to fall in the MIT if they cannot make a timely transition from resource-driven growth, e.g. low-cost labour in manufacturing sectors, to productivity-driven growth, e.g. in high value financial services and innovative sectors. The Mauritian situation can be used as an example – whereby the country has lost a competitive advantage in standardised labour intensive goods’ production as wages have become too high, but also cannot compete in the higher value-adding activities on a broad enough scale as labour productivity in those sectors is relatively lower as compared to more advanced economies. The result in such cases is often slow and stagnant economic growth.

There seems to be consensus regarding the fact that Mauritius needs to find ways to promote innovation. The last budget included measures aimed at promoting innovation and the development of innovative skills within the country. There is a need to upgrade our educational system across levels (from primary to tertiary), emphasise on Science, Technology, Engineering and Mathematics (“STEM”), attract world class tertiary educational institutions and create a continuum between the academic and the industrial/professional worlds to drive innovation, research and development which will build capacity and the capabilities of tomorrow. The creation of an environment which is conducive to the attraction of foreign talents, highly skilled labour and sophisticated competencies is of utmost importance.

Bearing the aforementioned in mind, the cost of domestic innovation needs to be assessed along with considerations regarding the current globalisation context, which makes it more challenging for middle-income countries to narrow the capabilities gap – as they have less time to do so and more and more players are engaged in the ever-changing innovation space. Hence, there is a need to choose our battles wisely so as to make the best use of our resources. The financial support given to innovative industries by financial players in the country, more specifically funding institutions like banks, always bears great importance in uplifting an economy to high-income level. While the innovation industry entails higher risks, the rewards are usually disproportionately higher and financial institutions backing the right innovation labs are often rewarded heftily. Unfortunately, in Mauritius, we are still a long way from such financial backing as most funding institutions are still geared towards favouring traditional industries.

Countries that have escaped the MIT (other than those gifted with abundant natural resources) seem to have one thing in common – improved labour productivity over time.  Hence, to ensure and achieve higher labour productivity, the relevant policies relating to knowledge must be pursued with a view to provide incentive and encourage investments in human capital, technology, and innovation in the entire country.  Mauritius is to continue embracing a capability-focused strategy to move up the value chain and create higher value-adding jobs for its people. Notwithstanding these, the “traditional” measures, which are, pursuing low inflation, reduction in inequality and dependency ratios and achieving higher export shares, amongst others, retain their importance in helping a country transition from middle to high income.

As our policy makers aspire to make Mauritius a high-income country, it is of paramount importance to understand the factors that hinder or support the transitioning to high-income status. Countries with better strategies to access or, even better, generate state-of-the-art technologies and management practices will be able to catch up with high-income countries. Achieving the half trillion rupee GDP mark is an achievement, that we have to build on with a revamped mind-set and skill set. 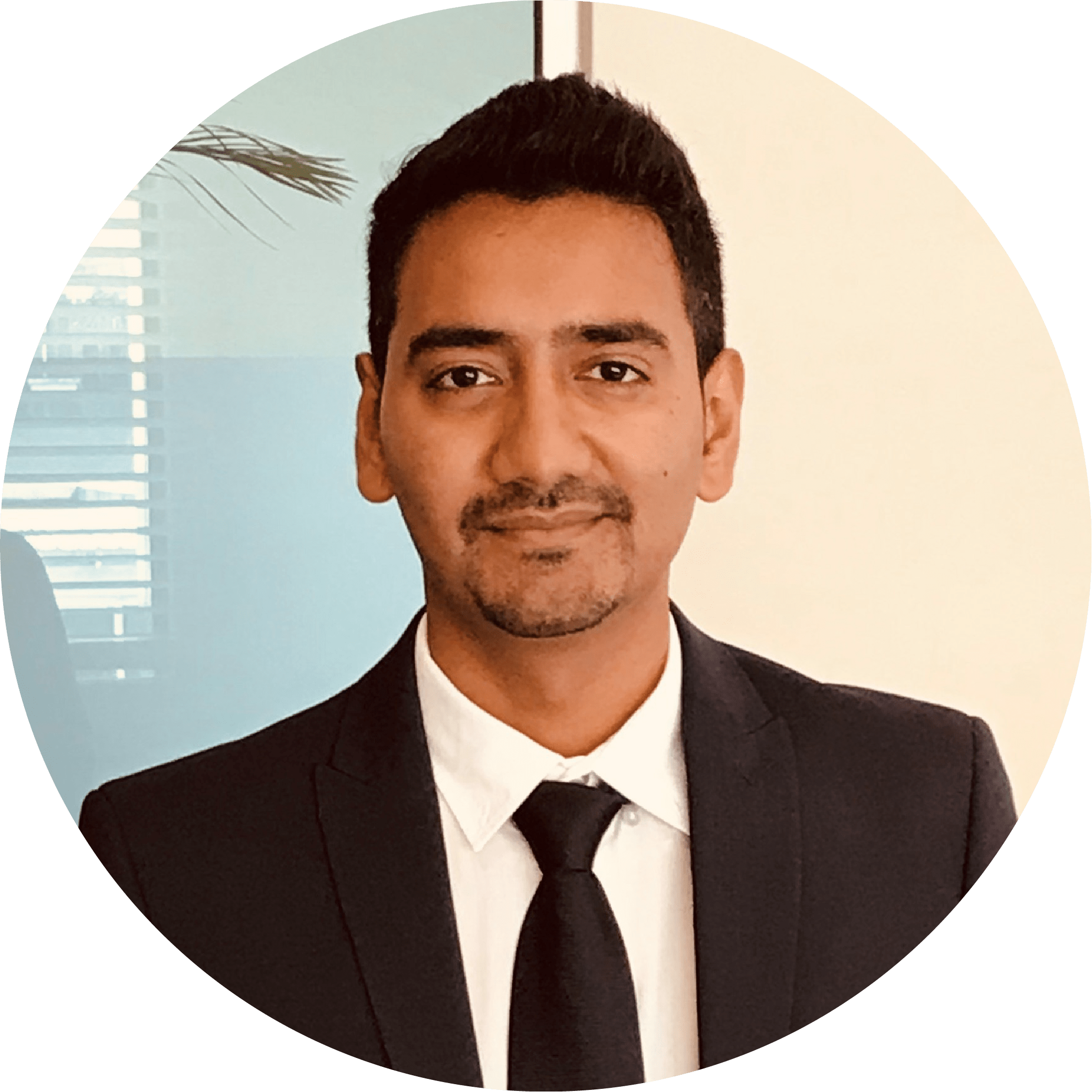 Antish joined Rogers Capital in 2018 and is a manager in the Corporate Finance Advisory team. He assists our clients with their corporate finance needs, with a focus on transactions within the African continent. Antish holds a first class BA in Accounting and Finance from the University of Manchester (UK) and a Masters in International Business and Management from the Manchester Business School (UK). He is also an Associate Chartered Accountant (ACA) – member of the Institute of Chartered Accountants in England and Wales.