Nirveda Alleck was born in Mauritius in 1975. Her work addresses the human subject in multiple contexts, using a range of media and art forms such as paintings, videos, installations and performance. She is active on the international art scene and has taken part in numerous artists’ workshops and art residencies, including in Namibia, South Africa, Lebanon, Mali, Mauritius and the United States, among others.

Nirveda has participated in a large number of international exhibitions, including Diplomatic Immunity in New York in 2001, the 11 th Triennale India, the 2009 Pan-African Arts Festival in Algeria, the Francophonie Games in Beirut, the Arts Actuels Biennale in Reunion Island, the World Festival of Black Arts in Dakar, and Art Basel. She has received awards including the Bank One Emma Award in Arts and Culture in Mauritius and the Soleil d’Afrique Prize at the Dak’Art Biennale 2010. She was shortlisted for the FNB Johannesburg Art Fair Prize in 2011. Nirveda currently lives and works in Mauritius. She is a lecturer in Fine Arts at the Mahatma Gandhi Institute in Mauritius and occasionally works as a curator. 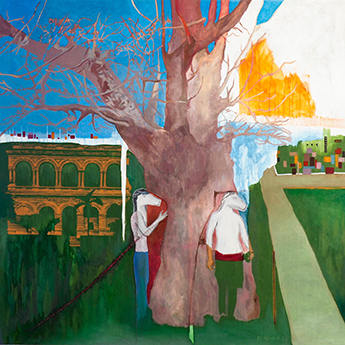 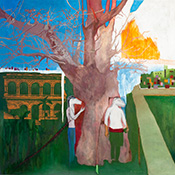 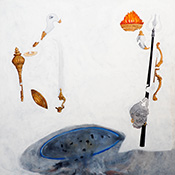 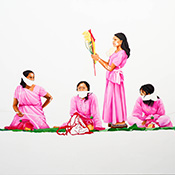 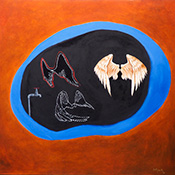 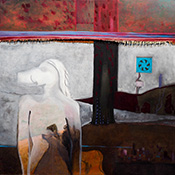 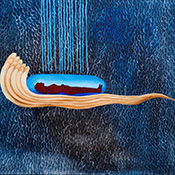 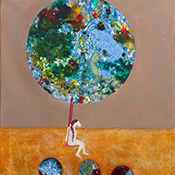 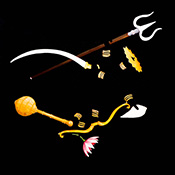 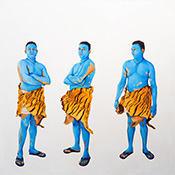 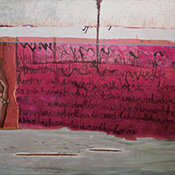 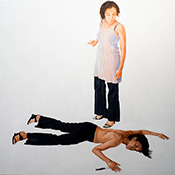