The impact of migration on identity building is one of KMVH’s main preoccupations. As a descendant of immigrants, she was born in Mauritius in 1984 but spent her childhood in
Congo Brazzaville until the country’s civil war forced her family to leave when she was 10. Following their sudden return to Mauritius, KVMH had to start all over again in what was, to
her, a foreign land. “I had to unlearn many things in order to learn the norms, values, cultures and languages of this new place of refuge,” she explains. KMVH’s work is inspired by these
migratory experiences.

Using mainly video and photography, the artist examines the situation of migrants as they integrate. Her work reflects the lack of transmission from one generation to another, especially among migrant families whose children end up losing their native language, and who thereby lose touch with part of the culture and traditions of their countries of origin. The characters that KMVH presents in her work convey this break in transmission through their interrogations, their lack of understanding, their hesitation, their silences and their uncertain gestures. 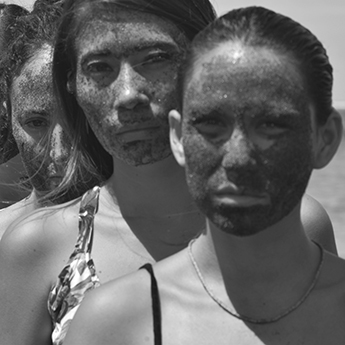 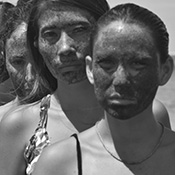 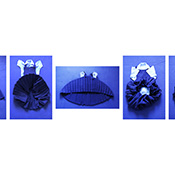 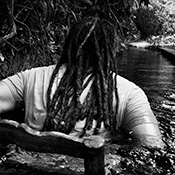